Samuel James has lived in Lewisburg, West Virginia all his life. He has been on a stage since he was 4 years old. Samuel's mother put him through acting classes and then he was introduced to music by his father, both struggling financially. From that point on, Samuel was set on the "high" that music and performing gave him. When he was 6, his grandfather died in a car accident that shaped the way Samuel carries himself, striving for pride, care and love for others, and honesty.

James picked up a guitar handed down from his father when he was 8 and fell in love with this newly found instrument. He saw, through his dad, the impact a singer-songwriter could have on an audience. Samuel never thought of himself as a singer, just a guitar player. He had to deal with the fact that the only way to showcase his playing, was to accompany himself with his voice. His debut to the stage was in his hometown at an Irish Pub when he was 14. Ever since then he started to play any chance he could. In high school he went above and beyond the other students in extracurricular activities. When Samuel was 16, he got invited to be a part of an encouragement music group, The One Voice Project. The One Voice Project gave James the opportunity to take his music down the East coast playing venues such as, The House of Blues, Grey Eagle, and Universal Studios. He has had the experience of playing for roughly over 10,000 people in his lifetime. Recently, he formed a band with some of his colleagues named Tupelo Drive. The band is based in rock, blues, and country. They plan to make a mark in the coming months.

Samuel is a first generation college student at West Virginia University and is always looking for ways for him to grow. He found a new respect in college by joining a fraternity, Lambda Chi Alpha. Driven by his parent's places in life, he continues to go bigger and bolder to shine above his struggle-some heritage. 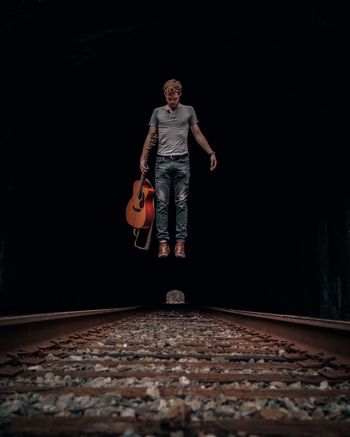 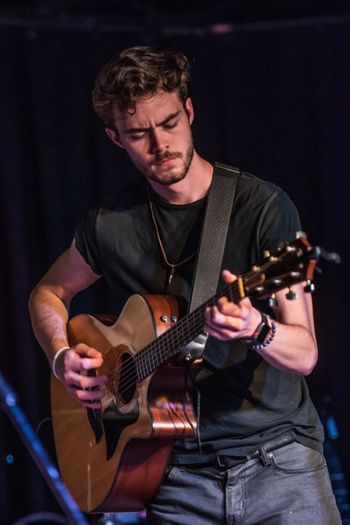 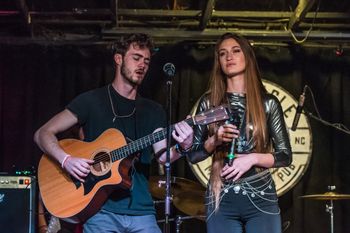 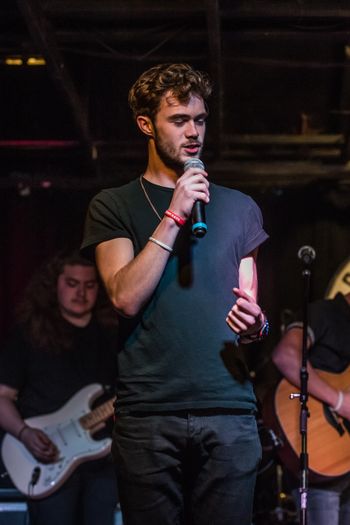 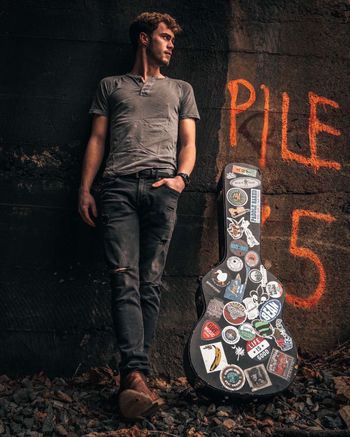 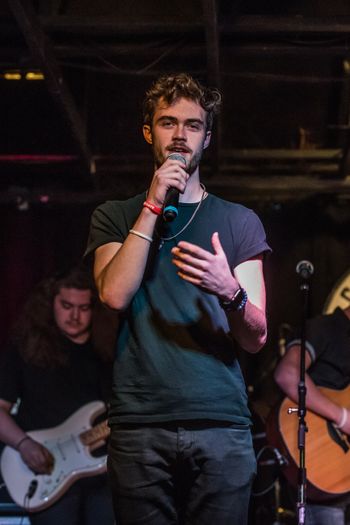 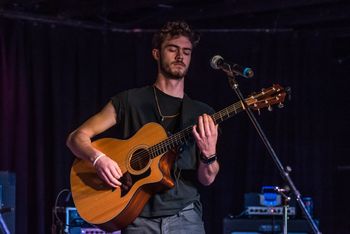 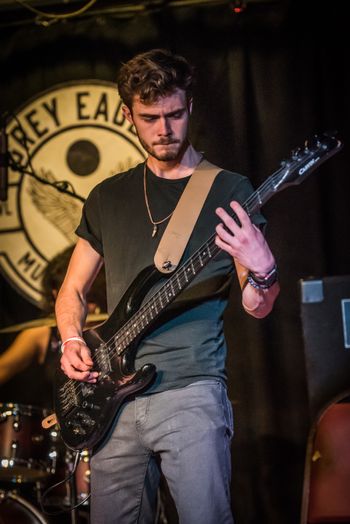 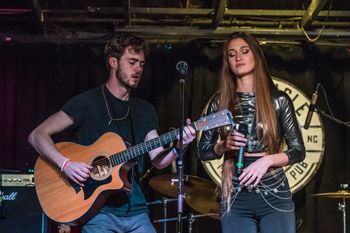 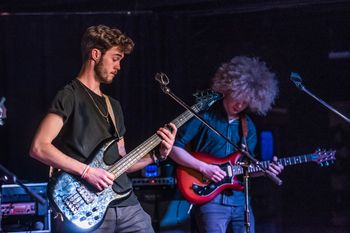 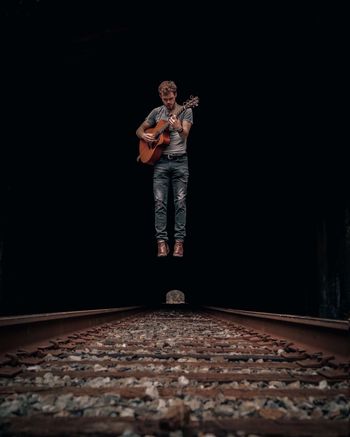 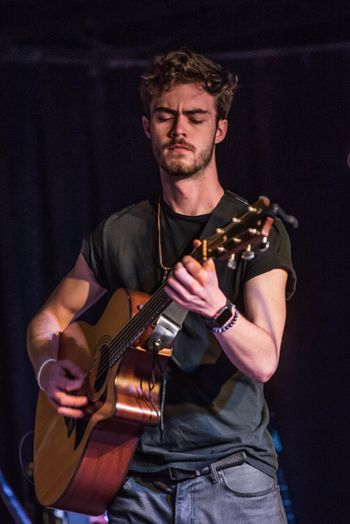 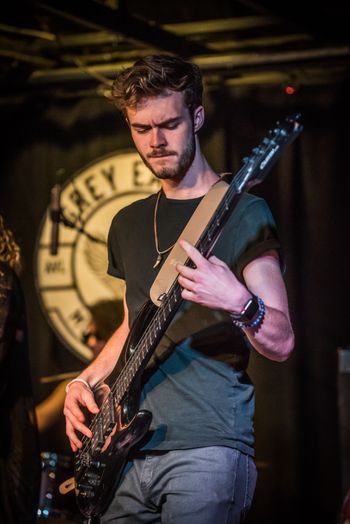